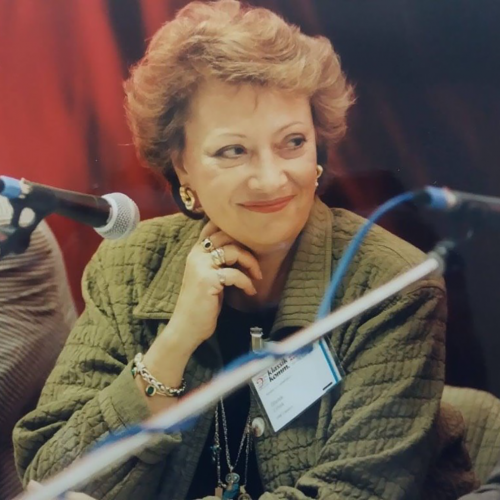 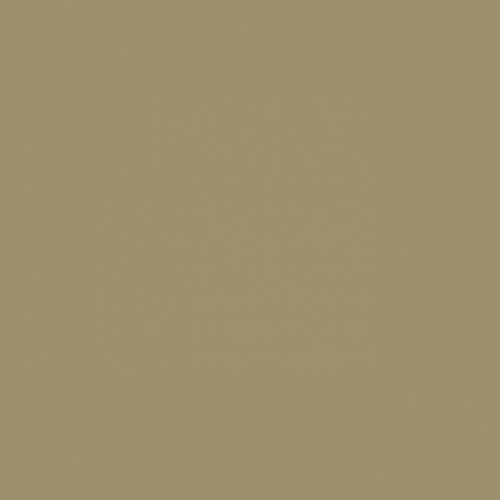 Teresa Berganza, born in Madrid, was educated in piano studies, harmony, chamber music, composition, organ, and cello, and she achieved her goal of “bene fundada est domus iste”. With all this knowledge she worked in singing, an art that she defines as a “leafy tree seeded at the shore of the river of life”. And, in this complex and tough world, she got to mark the operatic interpretation of the XX century, “recovering musics, and inventing new ways of seeing it”. Alumna de Lola Rodríguez de Aragón, se vinculó definitivamente al canto, disciplina en la que se graduó con el premio fin de carrera y el Lucrecia Arana. Pupil of Lola Rodríguez de Aragón, definitely linked to singing, discipline where she graduated with the end of degree award and the “Lucrecia Arana”. Distinguished representative of the denominated Generation of the ’51 and, because of it, member of the generation that since 1958 started to move the spanish music from the lethargy that the post-war circumstances had plunged it into, Teresa Berganza is the tangible demonstration that that was not a passing adventure, and that this generation did not just act in the creation, but also in the interpretation. The ins and outs sometimes unknown of this interpreter, take us to remember that she took part in several movies from her childhood, participated in multiple zarzuela recordings since the fifties and she was also an exceptional case that from her youth dedicated effort and time to recital, with the inclusion of the German lied and the French song. A lot of time has passed since the Teresa Berganza’s official debut, at the Madrid Athenaeum, February 16th of 1957, with the first of a serial of recital in where she interpreted the Shumann Amor cycle and life of woman. Her scenic debut was done with the part of Trujamán for “El retablo” of master Pedro de Falla at the RAI Auditorium in 1957. But her real debut happened in 1957 at the Aix en Provence Festival with the part of Così fan tutte’s Dorabella.
In 1958 would be her famous appearance as Cherubino in Glyndenbourne, and her presentation in America at the Dallas Opera with the Medea de Cherubinin, with María Callas and Jon Vickers. The next years are a succession of successes and debuts at the more important operatic centers worldwide. Her presence at the Vienna Opera in 1969 with “The Marriage of Figaro”, under Karajan’s directions. With this piece she participated at the Royal Festival Hall directed by Giuliani. In the Sixties, the Aix en Provence Festival, opened its doors again to debut as Dido in “Dido and the Aeneas” by Purcell staring her main contribution to the baroque opera, lately other pieces as “The Orontea” by Cesti in Milan, “Alcina” by Haendel, taken to the disc, or “La incoronazione di Poppea” by Monteverdi at Aix en Provence.
Teresa debuted at the Chicago Lyric Opera in 1962 as Cherubino. She also seduced New York the same year. A year later she would debut at the Covent Garden with Solti in Cherubino. In November, she participated in a “The Barber of Seville” with Kraus and Boris Christoff.
The Sixties are full of events. The Metropolitan opened its doors with “The Marriage of Figaro” and the Scala surrended to her with “The Barber of Seville” by Abbado. From this succed, came a bit lately her record, transformed in one of the Rossinians’ icons.
Other especial moments were her meeting with Rafael Kubelik in 1970, her debut at the Lyceum in 1971 with “Cenerentola”, the reunion with Karajan at the Salzburg Festival of 1972 in “The Marriage of Figaro”; the presentation in 1976 at the Vienna Opera with “The Cenerentola”; her debut as Carmen in 1977 at the Edinburgh Festival under the direction of Claudio Abbado and the “Charlotte” debut at Werther in 1979, the record of the “Don Giovanni” for Losey with Maazel, the inauguration of the National Auditorium with the Atlantic and the return to the Zarzuela in 1991.
Teresa Berganza gets to singing supported in her exceptional natural skills but considering her job as another way to know the world, and of course, a battle from the heart and the intelligence, two essential elements to guide an artist. The diva has not just limited to sing good; but she has also found her favorite authors, two above the others, Rossini and Mozart, but also with Handel, Bizet, García or Toldrá, Granados, Turina, Falla and García Abril, convinced of the transcendence of her mission, or her demiurgical power and, because of it, from a radical requirement; from there have emerged without any doubt her exquisite musicality and her high sense of interpretation. She understands her function from this position; “Lying, -she says- no override, means disrespect to oneself and also to the public and to the ineffable art reality. No override also means the overvaluation of oneself, lack of humility, reckless disregard to the divine gift in the delivery to the idols of a subtle vocal technique, or to an always insufficient medical science” From this meeting and the requirerments the miracle of her versions the miracle of her songs emerged, and taking interpretation as a cause. Every single part is studied and developed with extreme precision, with that wonderful ductility, with those supreme gifts (naturally gotten, but also developed by personal effort) for bound song, and above all, to those agilities for “fiorito singing”, almost miraculous. This miracle happened this way, because her voice gathers the most demanding requirements for the lyrical contemporary art, but also the essence of a perfect voice apart of times and trends. 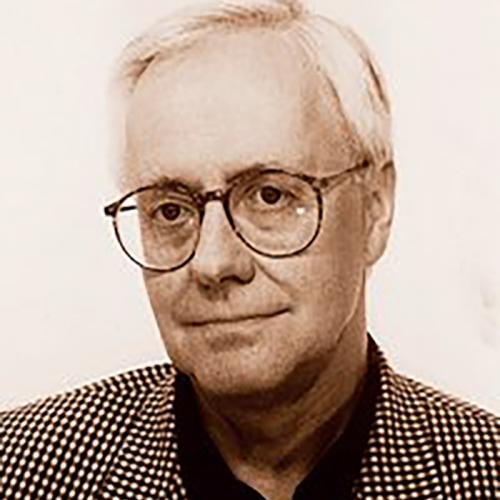